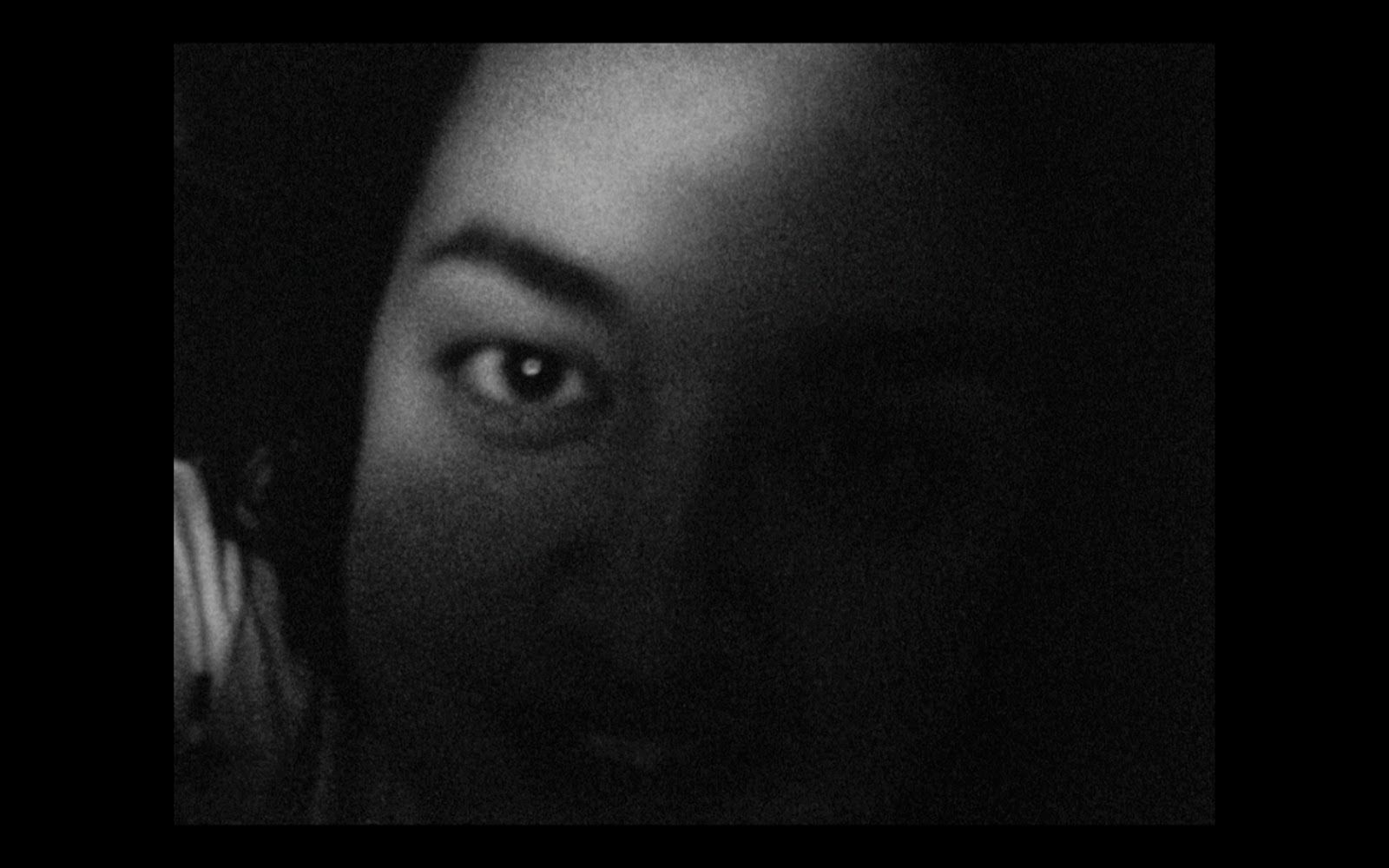 "a document from If We Carry On Speaking the Same Language to Each Other, We Are Going to End Up Repeating the Same History"*


This film is a documented trace of current research that I’m doing on immediacy. Ten people had gathered for an 8-hour discussion on undoing inherent power dynamics of assembled groups, where I could present a topic for 12 minutes. Instead of speaking, I used that time to film. I set up the super 8 camera as an instigator for disruption in the space in order to play with emotional reactivity and engage and capture relations in real-time.


With the action of filming, I wanted to generate the opportunity for interactions to be captured in real-time. Immediacy can cause instability that I find valuable. Precarity, in my opinion, is a moment for growth and difficult questions; it allows for the space of assumptions to become visible and for roots to show. In a sense, that moment of negotiation is an opportunity to explore the self through the bars of construction of societal codes. The strength of analog film is to archive the uncertainty of the present tense, of the right now. Celluloid film is a technically precise medium where deviation becomes perceptible. Here are some of the ways that I imagined that the camera would ignite disruption:
- Be a spectacle, to replicate what already exists (the act of being watched, or being invisible) silent film, all visual representation, no voice (!!)
- Shifting power dynamic between the camera operator and the subject filmed what identities are being performed? How are we performing race, class, gender?
- What gazes are we presenting? What gaze is it, if not a male gaze?

Each of the 10 people filmed for one minute. And, with 10 different untrained hands on the camera, technical errors are to be expected and invited.

Lindsay L. Benedict made this project during Session 2, November 15 2014 at PARMER, Brooklyn. 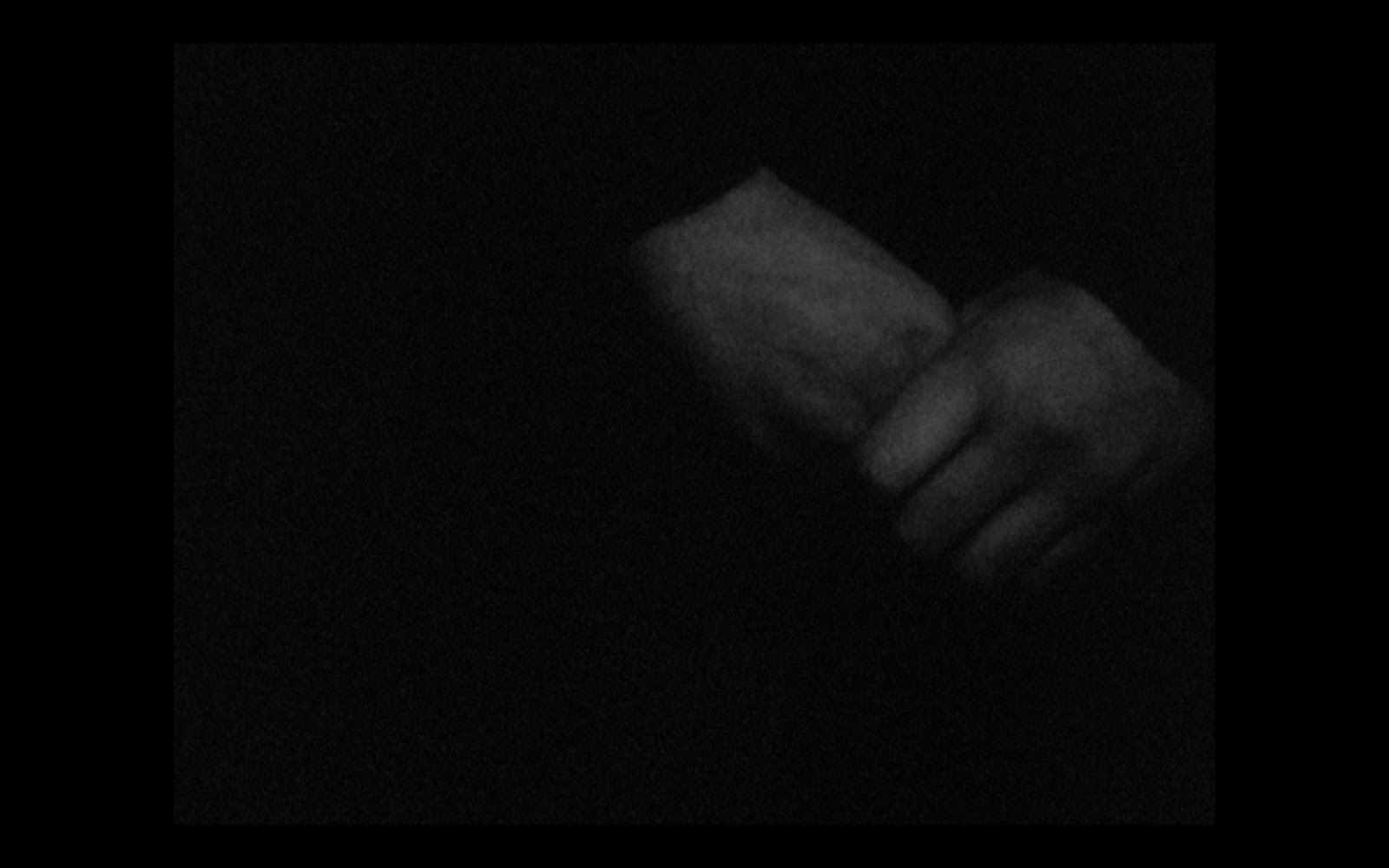 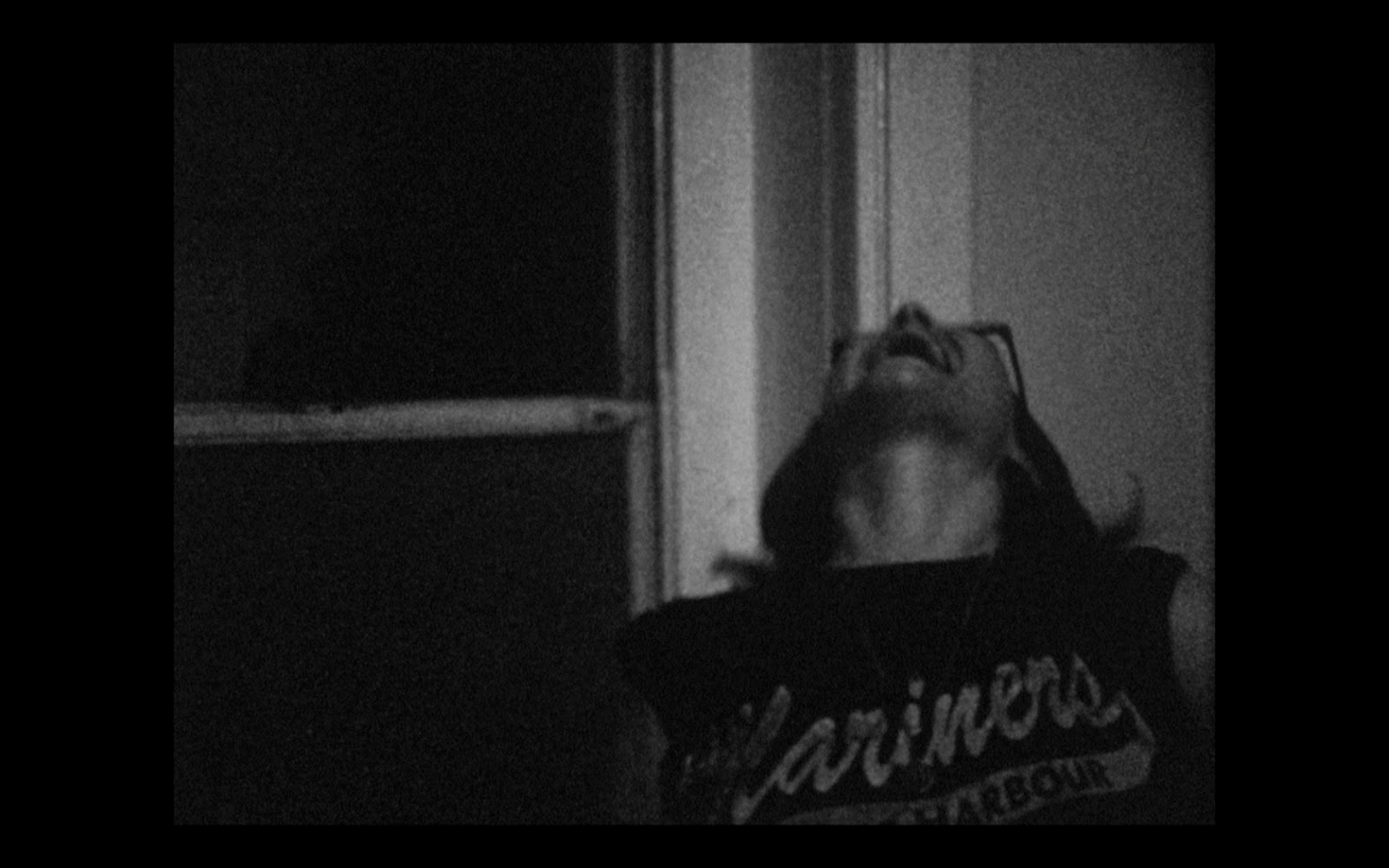 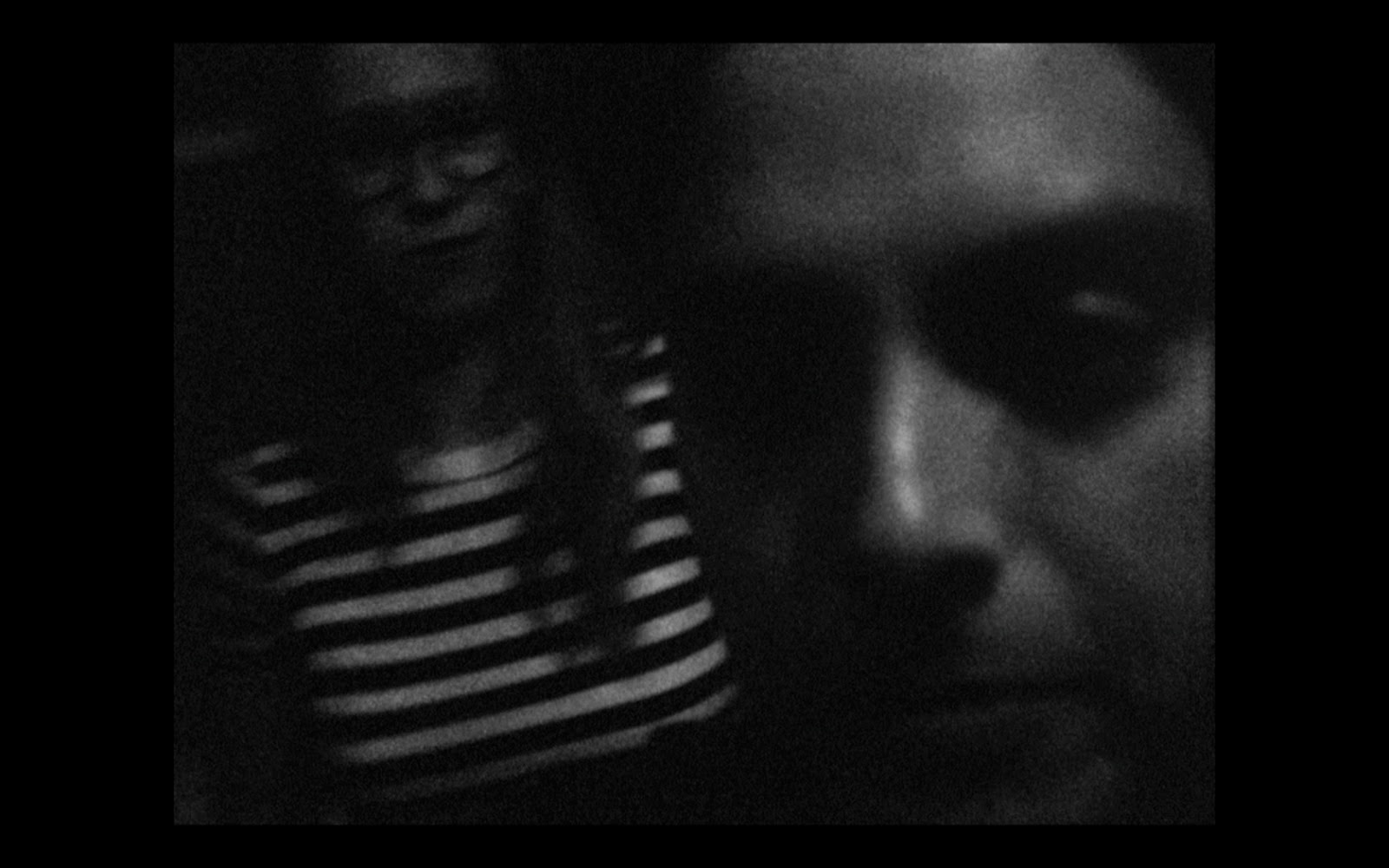 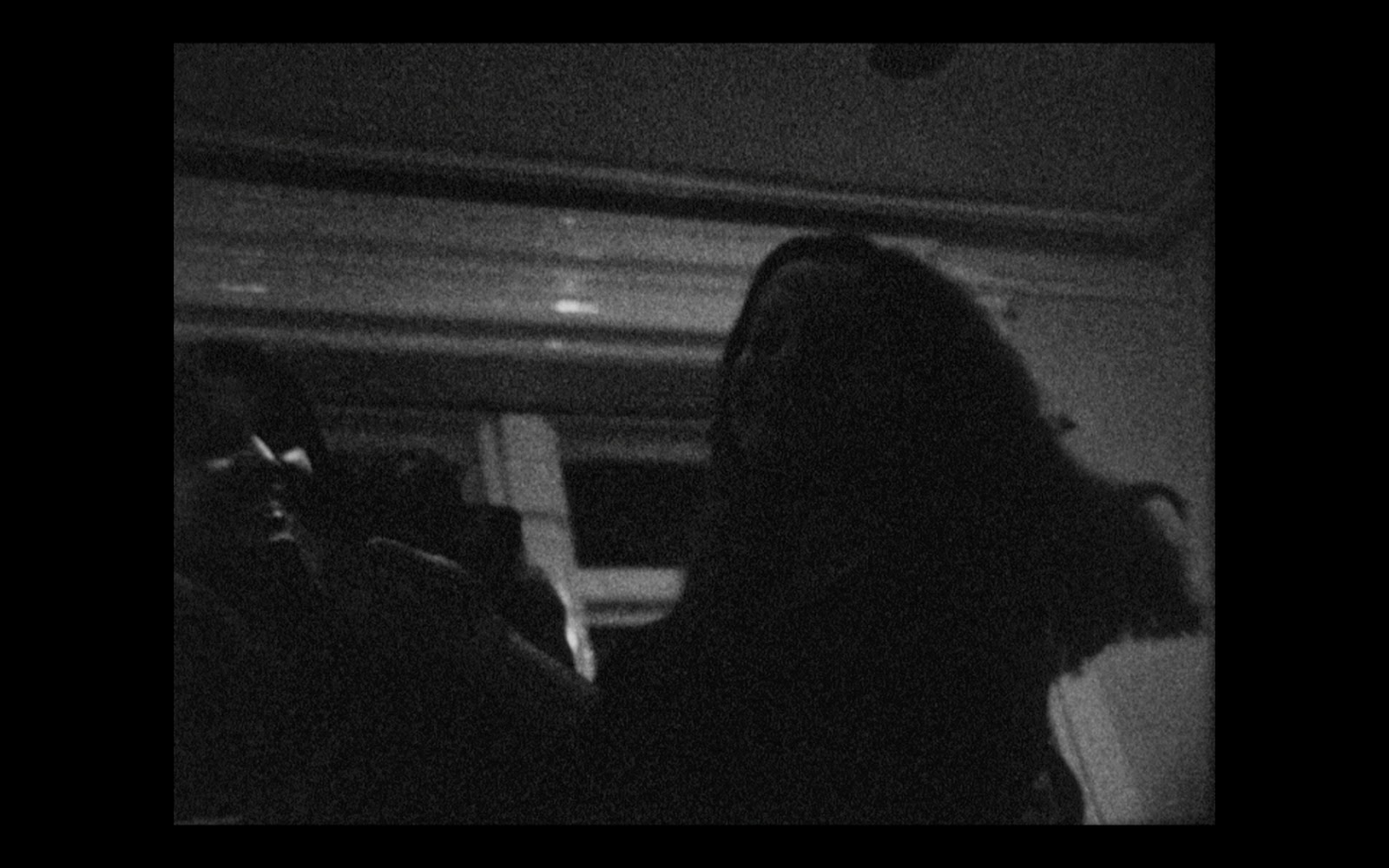 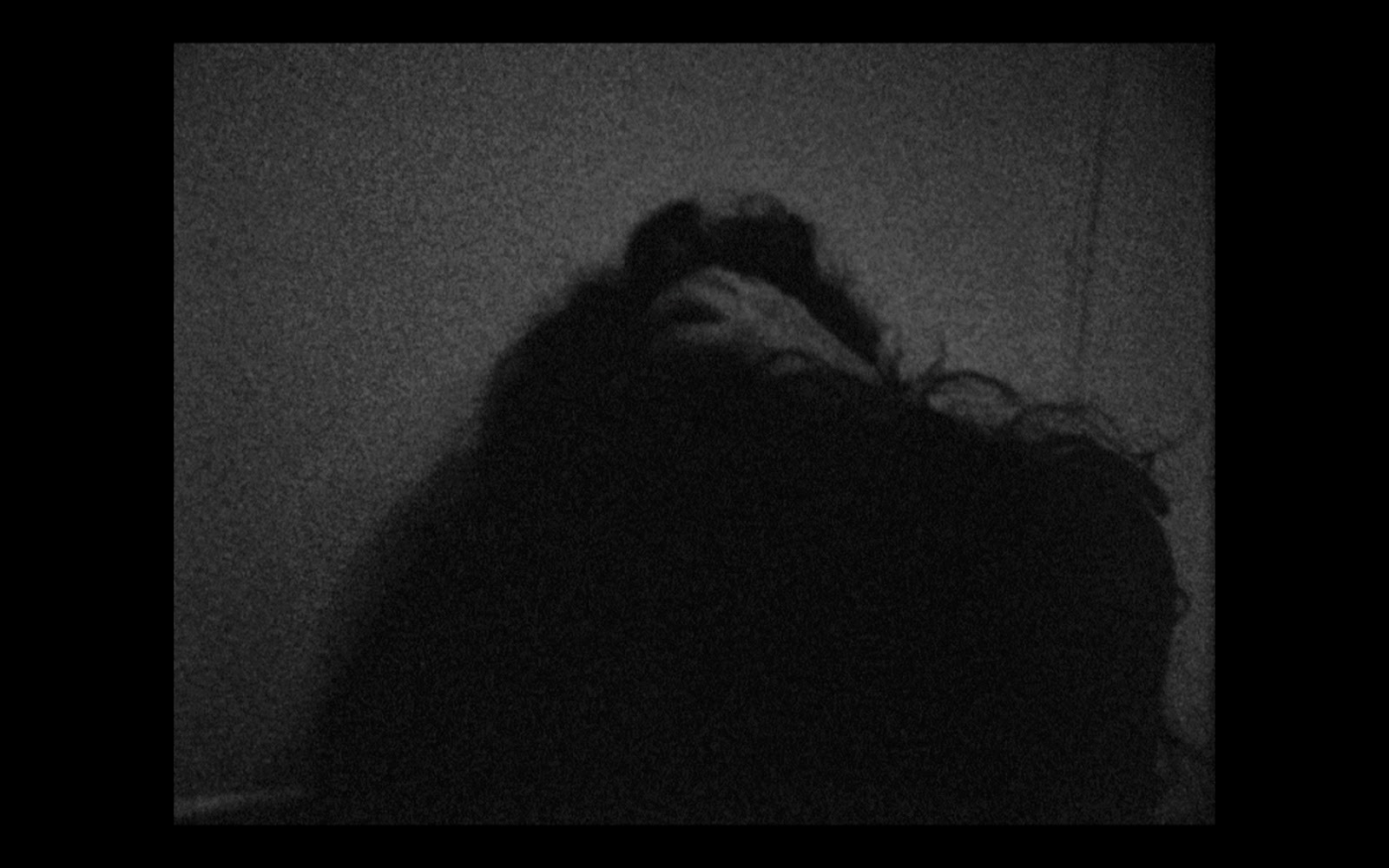